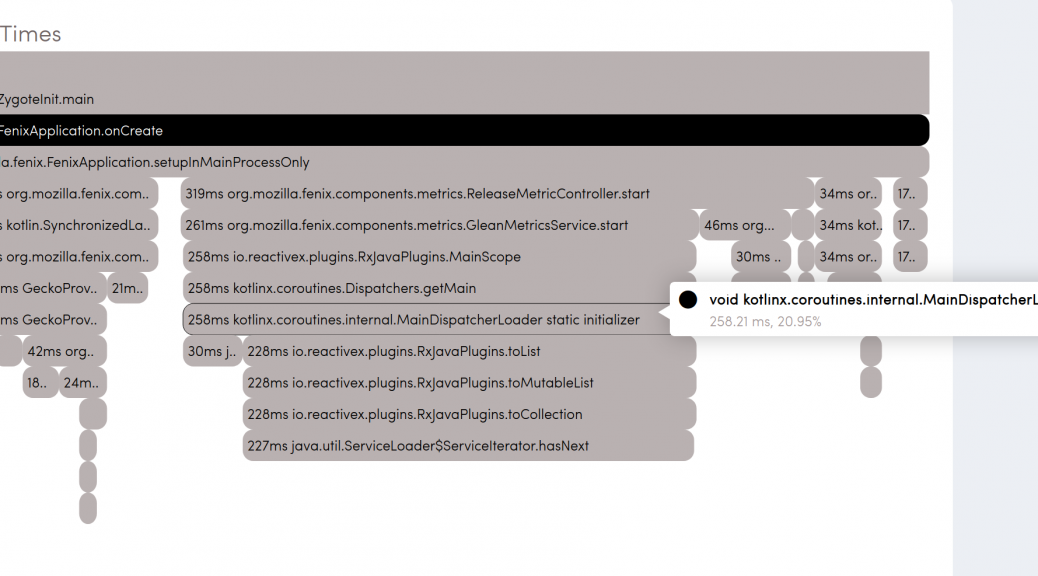 Update: I was planning a part two of this blog, but decided the second issue wasn’t as interesting, nor as clearcut as I expected for a blog post.

One thought on “A dispatcher of many threads”